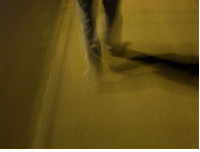 The Eyes Have It

Rah-Cine on flickr has a fascinating collection of candids of Muslim women looking fetching. They are wearing nigabs or hijabs designed to reinforce modesty but the traditional headwear can’t hide their allure. The eyes have it!
Posted by Jeff Winke at 8:57 AM No comments: 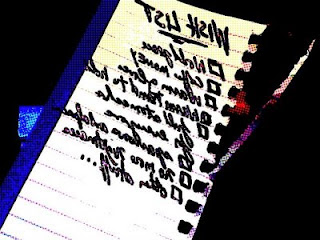 It began to get dark. The streetlights came on. I pulled my feet up on the bench and hugged my knees, like someone I loved dearly and hadn't seen in a long time.
Posted by Jeff Winke at 4:26 PM 1 comment: 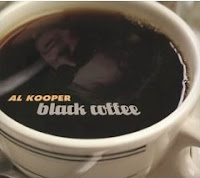 All the best,
Jeff
Posted by Jeff Winke at 9:26 AM No comments: